01 - Introduction to the CPU

The CPU, often called the "brain of the computer", is responsible for processing program instructions. Modern chips have come a long way  - check out some of the history of microprocessors here (Tom's Hardware history) or here (Computer Nostalgia) if you're interested. Today, a typical intel processor will contain over a billion transistors! 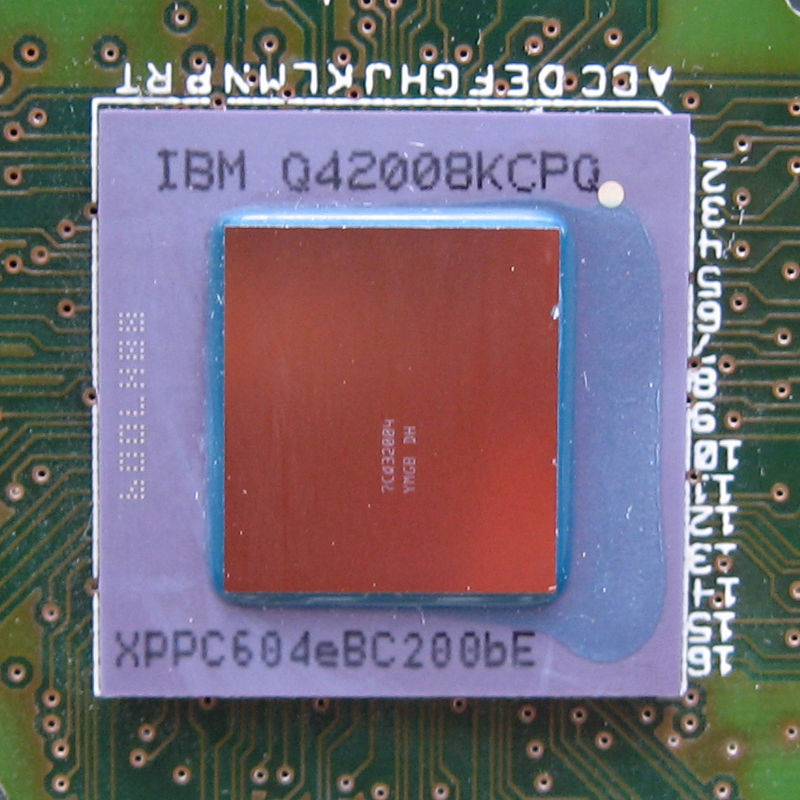 In this unit and series of tests you will be assessing your knowledge of the CPU.

You may find the following links helpful for further study and revision. Scroll down for videos and teaching/learning presentations.

Suggested Video on the ARM processor

1. Can you think of any other processors (other than INTEL?)

2. Could there have been an alternative to the CPU (as the brain of a computer). What could it have been? (this is a difficult question!)