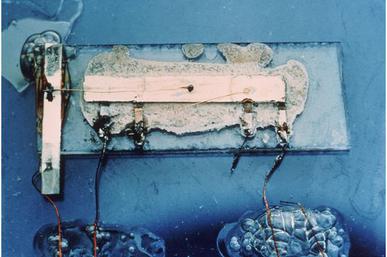 We come into contact with computers, of varying kinds, every day. Yes, your phone is a computer too! If you were too look more closely at what was going on inside them, you'd invariably have to learn about logic circuits. Ultimately, a computer is built from millions of combinations of logic circuits.

Have a look at this site and play around with creating your own.

Try creating a logic circuit that uses three gates: the OR, AND and NOT. Can you draw a truth table that predicts the output and then try it out using logic,ly/demo to see if your truth table predictions were correct!