You've probably seen conferences like this (below) on the news. (source: Wikimedia commons). 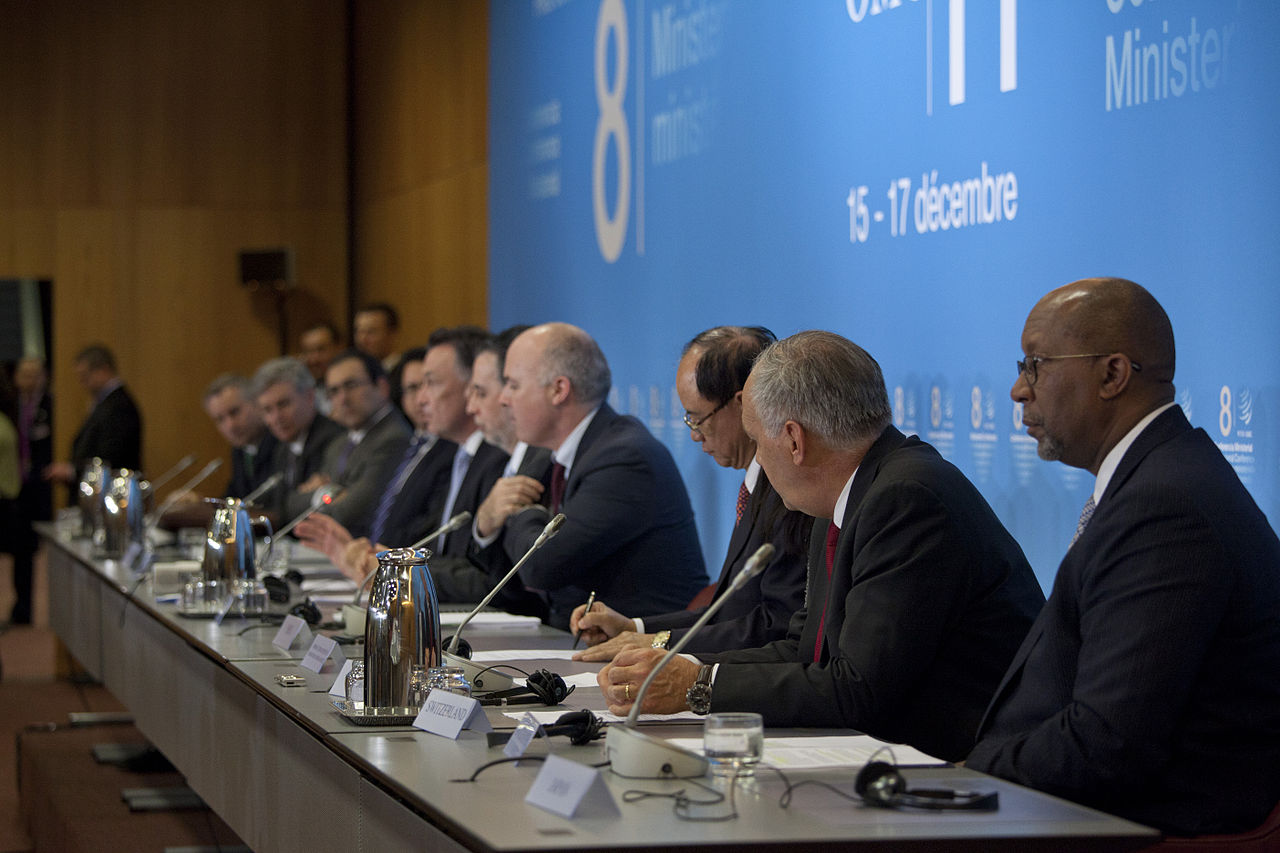 You'll notice that the delegates are from various different countries. The headphones are often used when TRANSLATION is needed. If the Japanese delegate needed something translated from English into his own language, a TRANSLATOR would do this job!

There are "translators" in computing too. Can you think why or when they would be needed? Does a computer "understand" your python or java programming code when you type it in? What does it "understand"?

The difference between the two